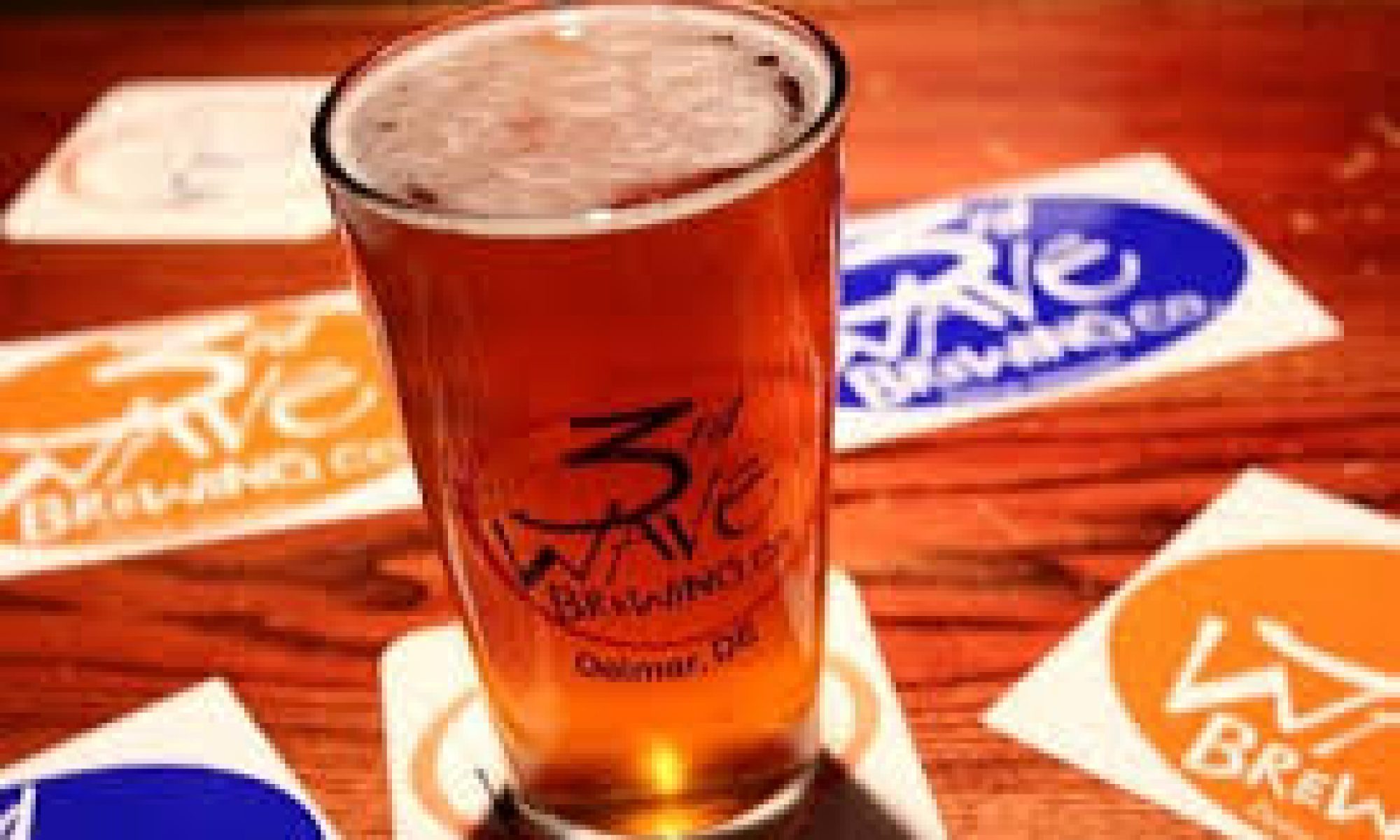 Diving into Establishing a Brewery

During the initial phases of Suellen Vickers and Lori Clough’s homebrewing adventure, they met some resourceful people, particularly the folks at Evolution Brewing. Suellen learned that Evolution Brewery was selling their brewery and quickly informed Clough who at the time was not sure whether she could buy a brewery. The following morning Suellen visited Clough and after discussing the issue decided to buy the brewery. Four days later, they signed the paperwork and acquired the property.

Evolution Brewery left its ten-barrel fermenter, and brite tank in the premise so that Suellen Vickers and Lori Clough could be able to begin brewing immediately. When they were starting out, Clogh thought that all they needed to do was multiply the recipe and obtain similar products. However, she soon realized that this was a flawed formula. With a little practice and tinkering, they were able to create a solid selection of 9 rotating seasonals and 5 year-round beers. The reason for the huge success of 3rd Wave Brewing Co is that the beer is not only inspired by the recipes of Suellen Vickers and Lori Clough, but the staff members also play a role in suggesting recipes for new beers. 3rd Wave Brewing Co soon became a hit and they outgrew their initial location in Delmar, Delaware. This is when they made the decision to relocate to Salisbury, Maryland thirty miles south of their original location.

Sometimes the recipes may even include wedding beers. However, wedding beers are not something 3rd Wave Brewing Co does for everybody. It is more of a reserve for the regulars. It is a fun and engaging experience for the client, as well as 3rd Wave. Basically, you approach 3rd Wave Brewing Co with the type of beer that you would like for your wedding and the ingredients that you would like to be in the beer. After that, they involve you in the entire brewing process and you get to name your wedding beer. All that is left after that is to enjoy your beer on your wedding day.

One of the weddings where 3rd Wave’s beer was used was between a young lad who was a staff member at 3rd Wave Brewing Co, and his bride, whose parents owned the property when it was a grocery.

Rising With the Tide

In just 2 years of establishing 3rd Wave Brewing Co, Suellen Vickers and Lori Clough added 5 thirty barrel and 2 twenty barrel fermenters and a canning line to their line up of equipment. In addition, they added a two-thousand square foot supply area at the back of the establishment. They also created a front covered patio where they could host food trucks and local bands who were previously set up in the parking lot.